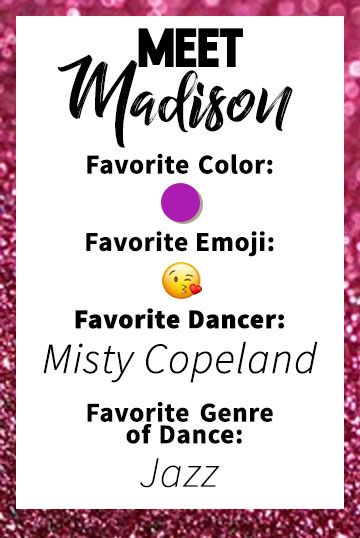 Making a difference in the world isn’t quite as hard as it might seem. Sometimes all it takes is one step in the right direction to impact your entire community. Showstopper dancer, Madison Conyers did just that.

We met Madison at our East Coast Finals. She came by to fill out a survey that told us just a few things about her. However, talking to Madison a bit more gave us a story we just knew we had to share. When asked about something awesome she had done, Madison told us about something she was working on at school, a diversity club. The club, which Madison plans to call Club Diversity, is set to begin in the fall when Madison goes back to school, and she hopes that it will not only give her and some of her fellow students something fun to do in their free time but that it will also open their eyes to things they may have never known or considered before 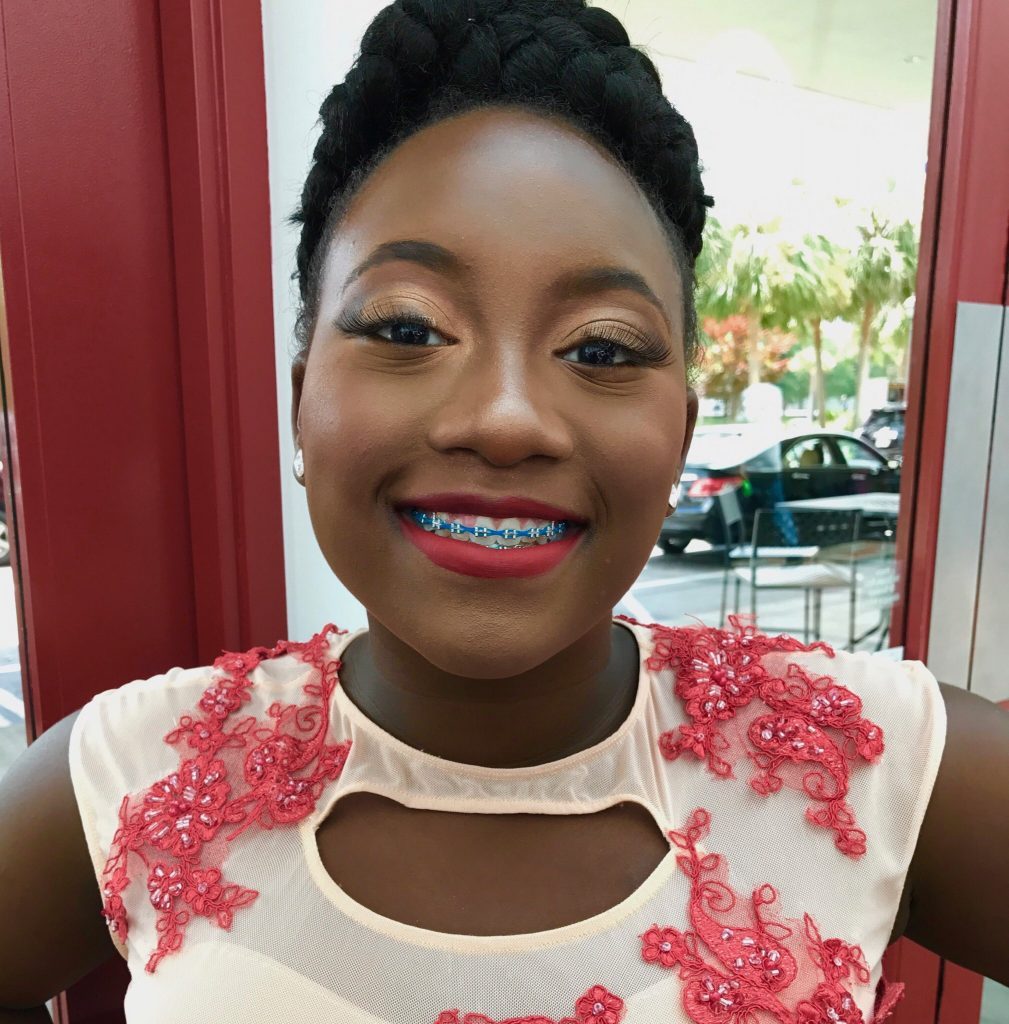 As it is with many schools, Madison is going into the eighth grade and preparing for the big move to high school, so she had to meet with her guidance counselor about her plans for the future, for high school and beyond. Before this, the diversity club had just been a shadow of an idea in Madison’s mind, something she had thought about but was never really sure what she would do about it. Her school is the most diverse in her town, so she knew that there would be plenty of different cultures to interact with and learn from. When she and her mom met with her guidance counselor, she mentioned the idea. Both her mom and the guidance counselor thought that the idea was brilliant (and so do we). From there, meetings about high school turned into meetings about the club, its goals, message, and structure.

Now that the club is on its way to becoming more than just an idea, Madison considers her mom one of her biggest supporters. Without a push from her, she may never have turned this club into a reality.

“They just pushed me a little bit, just gave me a small push. I thought about it at first, but they kind of pushed me to do it. Talking to other people about it kind of helped me more on the way, too.”

A Message of Unity

Madison hopes that the club will teach other students about how diverse their school and the world beyond it is. She knows that there are cultures beyond her own that she can learn from, and she wants others to know that too. The message she hopes to convey with the club is that diversity is out there and that it should be embraced.

One of the reasons driving this project is the fact that many of Madison’s fellow students, despite living in a diverse area, might not be aware of different cultures, their histories, and what they have to offer. Madison believes that knowing about the differences in these cultures will help bring her community together.

Getting Down to Business 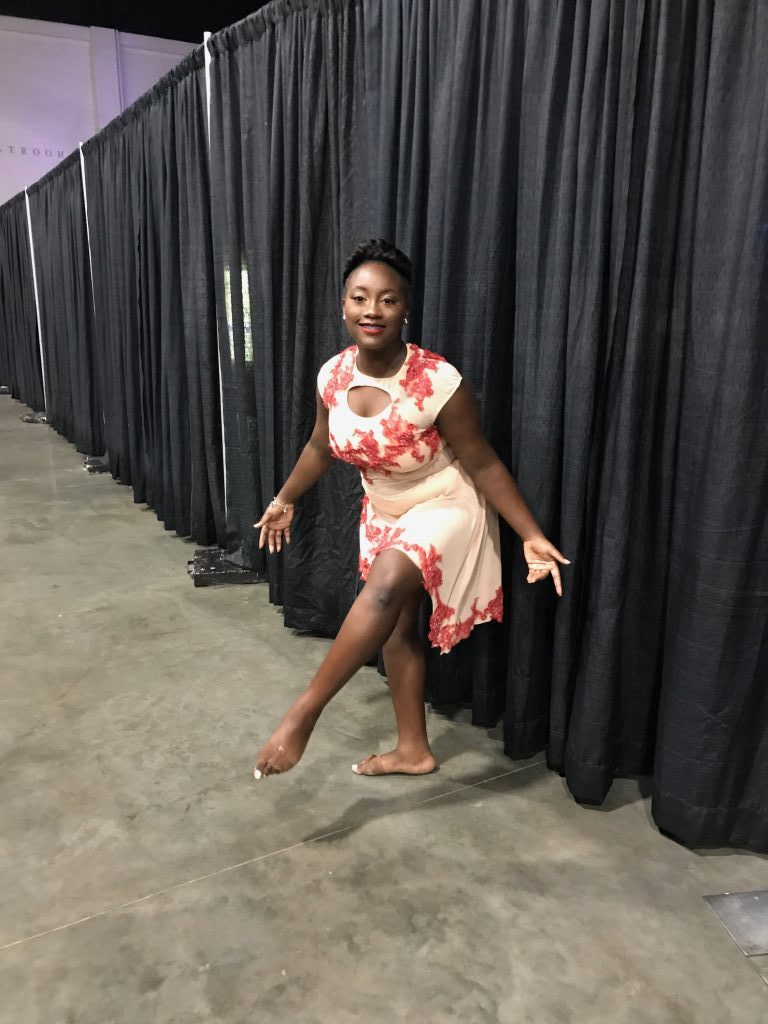 Once the school year begins and Madison’s club is up and running, they will be doing a number of things to learn about different cultures. Students in the club will do small assignments from sitting with a new person to going home to ask about their families background. The goal is that these small interactions will lead to researching races, ethnicities, and cultures to learn about the students’ personal ancestries as well as those of their fellow club members. The club will also celebrate different cultures by learning how to make foods from other places, celebrating and learning the histories of cultural holidays. She knows that the club will expand as time goes on, and hopes that eventually, they may also be able to do charity work that will impact her community and those outside of it even further.

You might think that dance couldn’t possibly make its way into the club, but Madison is a dancer at heart, and if there is a chance to learn any dances from the cultures they are studying, she will jump at it. Who knows, maybe the next time we see Madison on the Showstopper stage, she will be doing a folk dance she has learned in her diversity club.

She is looking forward to the research. Even though she has learned about a few cultures, she wants to learn more. Madison knows that the world is not a small place and that there is always something new to learn no matter how much you already know.

While we were talking to Madison, she offered some advice to others that might want to start a diversity club in their own school.

“Sit with someone new and learn more about your background. Learn more about other cultures and other races. Start one if you think it’s a good idea because it’s something most people don’t think about.”

It might seem like impacting the world is impossible, but sometimes all it takes is bringing people together, and Madison seems to be doing just that. This club started as a small idea and has quickly become something bigger. This just shows that chasing your dreams will lead to bigger things that can make you and the world better.