Just a few days before Shawn Mendes’ third full-length album is set to release he has released another single. The track, “Nervous” has a similar upbeat but deep feel similar to Selena Gomez’ “Bad Liar,” but there is no denying that the track is uniquely his. The song has the same anxious bounce as the crush-excited moments the lyrics describe. This song is more than just another Mendes hit. It is a synesthesic experience. 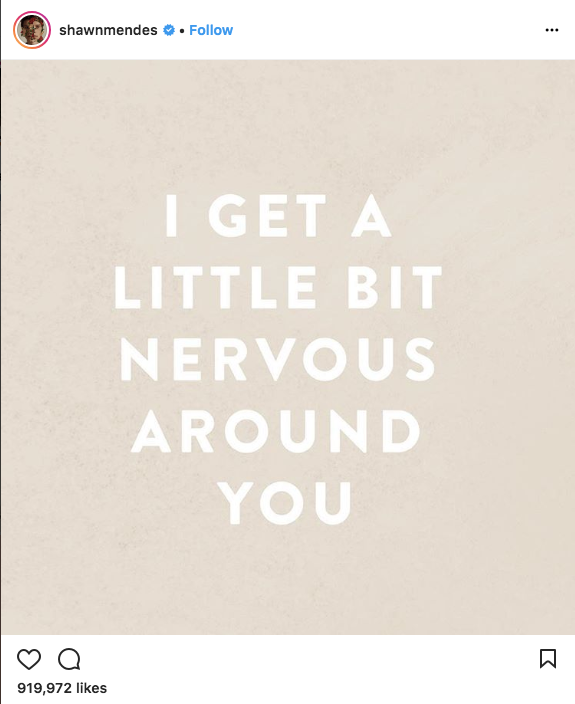 Other pre-released songs from the album include “In My Blood,” the album’s first track, and the album’s twelfth track, “Youth.” All three songs represent very different intentions. While “Nervous” seems like a love/crush song, “Youth” and “In My Blood” have a sense of struggle embedded in the lyrics that even an upbeat radio vibe can’t disguise.

Shawn Mendes’ upcoming album, Shawn Mendes releases May 25, 2018, and it is already available for pre-order. Until then, we’ll have to memorize the songs we have and cross our fingers for a stadium tour.