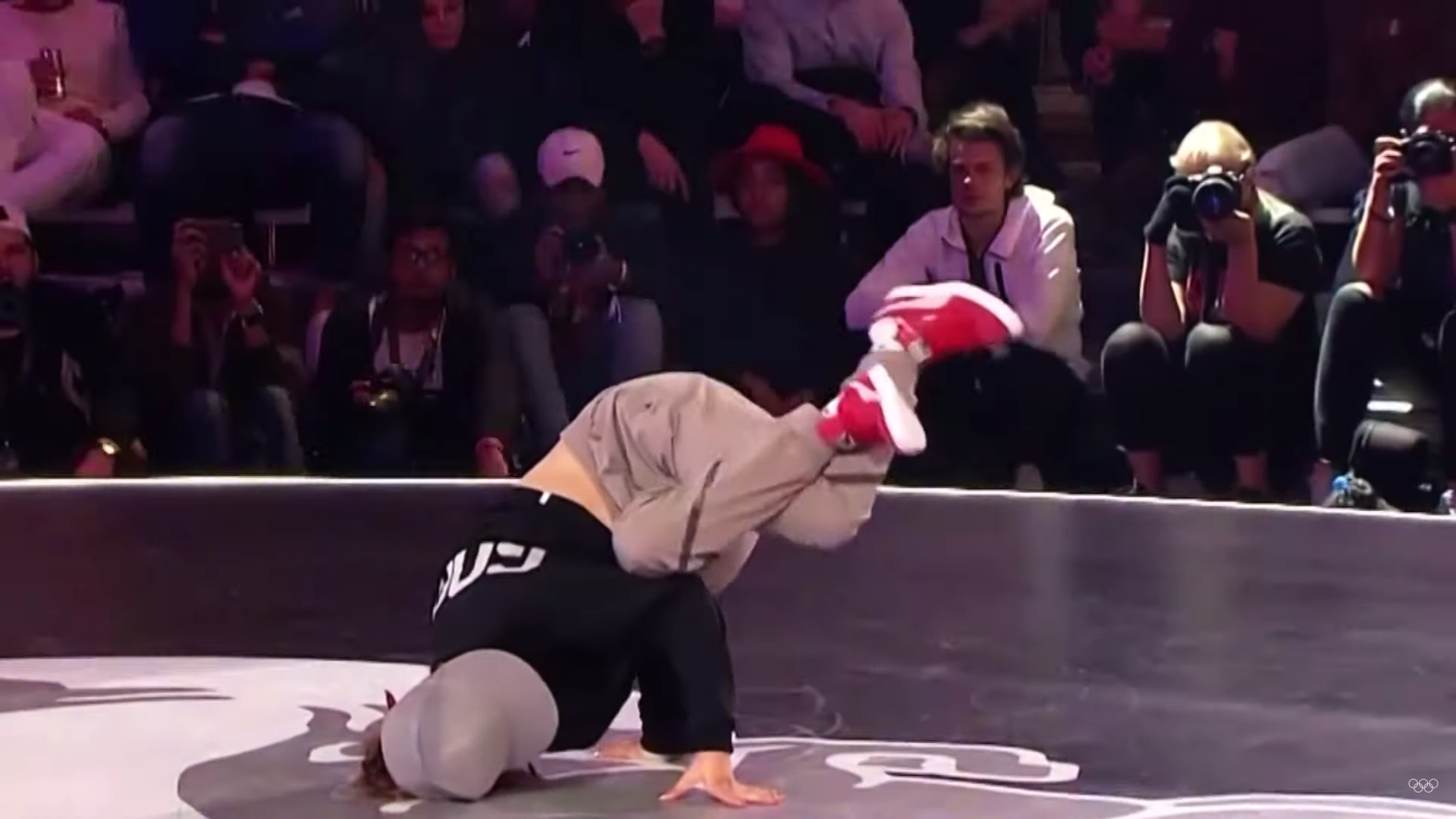 After success at the 2018 Youth Olympic Games in Buenos Aires, breakdancing continues to make moves toward becoming an official Olympic category in the 2024 Olympic games in Paris, France. Earlier this year, the International Olympic Committee included breaking (breakdancing’s official category name) in their list of potential sports to be added to the roster in an attempt to make the games more exciting for a younger audience.

The other sports on this list; climbing, skateboarding, and surfing, will be making their Olympic debut in Tokyo during the 2020 Olympic games, but they, along with breaking, will still have to wait for a final vote in December 2020 to officially find their place in the 2024 program.

If breaking makes it into the 2024 Olympics, chances are high that it would also make it to the 2028 Olympics in Los Angeles, California. LA dancers, grab your dance shoes, it’s time to start practicing.