Home Entertainment Interviews Devin Trey Campbell Tells Us About What He’s Watching for in Season... 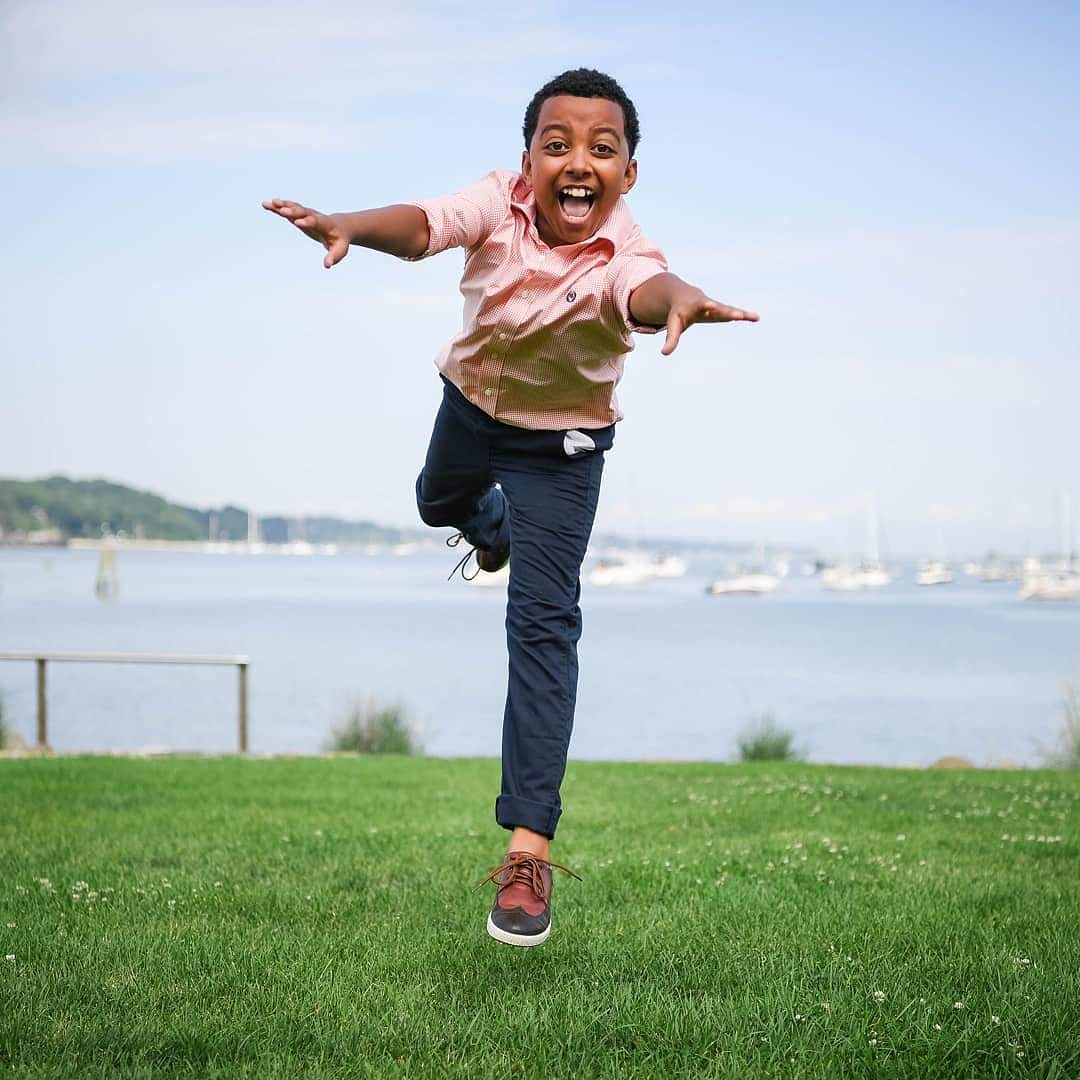 Entertainment Tonight Kid Correspondent and actor Devin Trey Campbell is a multi-talented young performer who splits his time between the screen and the stage. Recently, Devin told us about his current reoccurring role in the ABC comedy Single Parents, a show about a group of single parents’ efforts to raise their 7-year-old kids while maintaining their personal lives. Devin plays Rory on the show, the son of one of the main single parents in the show, Poppy.

When we asked Devin about his various platforms for acting, he said, “I think I love them both equally for different reasons. I really love the live audience of Broadway and being able to come out of the stage door and talk with everyone that attended the show and get their feedback. With TV, I love that it’s different every week. I like the plot twists and wearing different costumes each week.” His current investment in week by week plot twists and drama is the second season of Single Parents.

“We know Rory [is] dramatic and fashionable. He also loves to share gossip with his mom,” Devin told us about his character’s background. “Rory is still all of those things but we are in for some shockers in Season 2.” Alongside some dramatic events surrounding his own character’s development, Devin has spent Season 2 so far watching the things (no spoilers!) that happen between his on-screen mom Poppy and another single parent character named Douglas with as much excitement as the show’s fans.

You can watch Season 2 of Single Parents on Wednesdays at 9:30PM on ABC.