Home Dance Here’s Everything You Need to Know About “To the Beat! Back 2...

Mackie and Mia and the rest of the To the Beat! squad are going back to performing arts school in the highly-anticipated sequel To the Beat! Back 2 School. If you love teen dance movies, then you’ve probably been waiting for this dance comedy to take you back to high school and dance competition drama. The film’s release is right around the corner, and we have all of the important details.

All of Your Faves are Returning 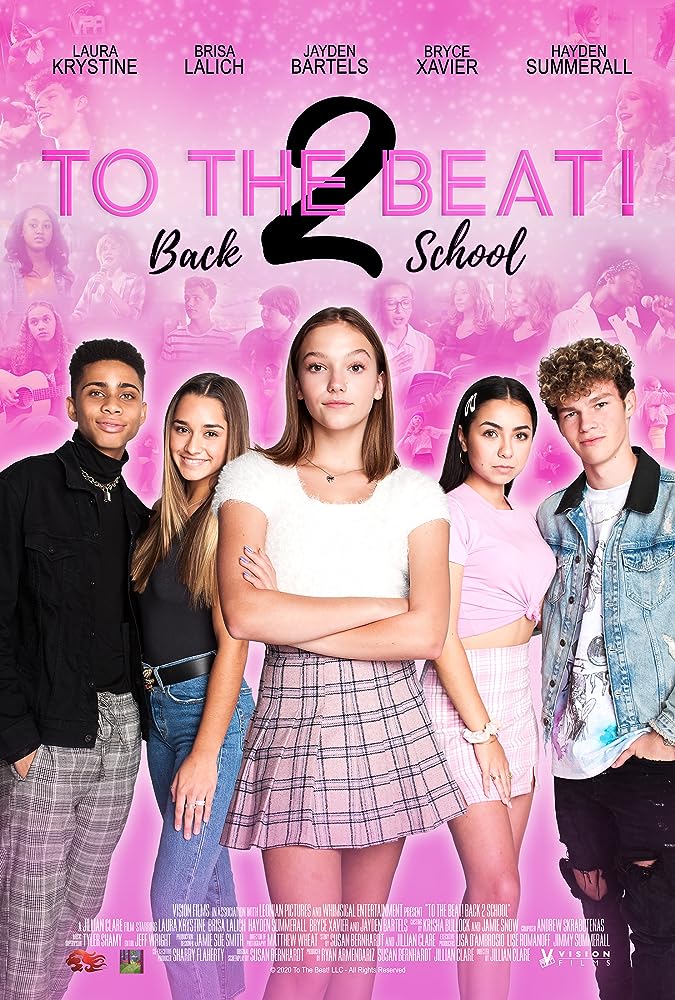 Laura Krystine, Brisa Lalich, Jayden Bartels, Jake Brennan, Jaheem Tooms, and Trevor Larcom are all back with their dance shoes ready for an all-new competition.

There’s a lot of Dance Drama

Last time, Mia and Mackie were competing to be in their favorite pop star’s music video. in To the Beat! Back 2 School, they’re up against other performing arts students in a competition to win a scholarship to a three-week summer intensive in New York City. But, to get it, they will all have to work on their dance moves while navigating drama at school and at home.

Director Jillian Clare said about the film, “Fans have patiently waited for this sequel and they won’t be disappointed.”

Even More Dancers are Joining the Cast

Teen stars Hayden Summerall, Casey Simpson, Jillian Shea Spaeder, Gabe De Guzman, and more are joining in on the dancing and competition in the sequel.

It’s Coming Sooner Than You Think