Home Lifestyle Motivational How to Break Your Procrastination Habit 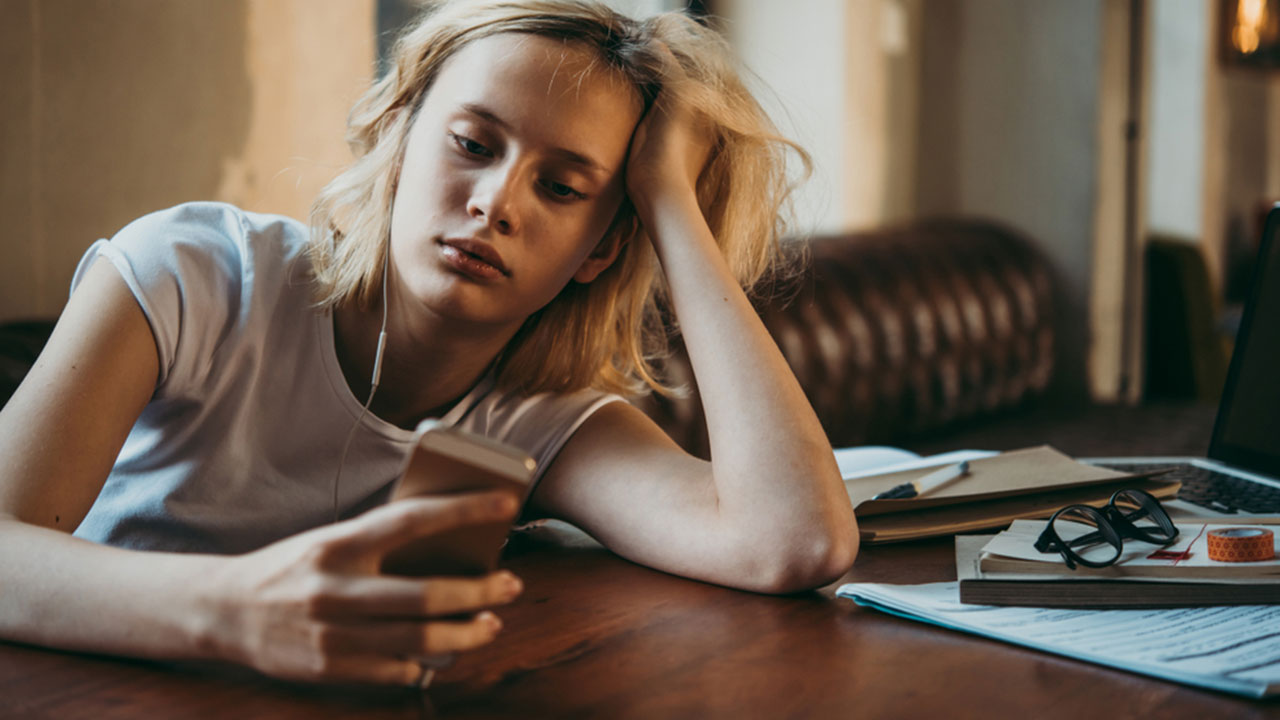 We all know that procrastinating holds us back, but what you might not realize is that procrastination can actually become a habit. A bad one. Unfortunately, by the time you realize that, you have probably already turned procrastinating projects into a habit. Getting out of the habit of pushing even small projects and tasks to the last minute is important because even small amounts of daily productivity are key for reaching your goals.

Even though it might not seem like it, if you procrastinate a lot, it is part of your daily routine. This means you’re probably saying “I’ll do it later.” often, and pushing things back until you absolutely have to do them. Because of this, you need to actively focus on being productive to break that habit.

Next time you’re about to push something into the “Do It Later” category, instead do it right then if you can. It is easier to get things done while you are thinking about them than to motivate yourself to do them later.

When you procrastinate, you reward yourself with rest and lazy time away from tasks that you find stressful or tedious. This makes procrastinating appealing. To break the habit of procrastinating, you have to make being productive appealing.

Whenever you complete a task that you otherwise would have procrastinate, reward yourself. Rewards can be as simple as short breaks between tasks or as complicated as treating yourself to lunch when you complete a larger task.

One of the driving forces behind procrastination is the ideas we have about how long a task will take or how much effort it will take to complete it. So it is important to visualize the reality of every task. You might think that it will take hours, but if it is a task that you have done before, remind yourself that it actually only takes 15 minutes. Remind yourself that the sooner you start, the sooner you will finish.

10 Things Dance Taught Me About Life

Ashley Rae Harper is Chasing Dreams and Helping to Uplift Others

PrideHouseLA is Celebrating Love and Authenticity (and New Merch)

5 Little Activities That are Keeping Me Upbeat Right Now