Home Dance Poetry and Dance Came Together in this Masterful Mashup

If you aren’t a fan of poetry, you might not have read or experienced the artistry of Russian poet Joseph Brodsky. Brodsky taught himself English and began writing poetry in the 1940s. When he started, he probably did not think of literature as a life-changing endeavor, but his poems and essays would bring him to teaching positions at Columbia University and Mount Holyoke College. He would even be the Poet Laureate of the United States from 1991 to 1992! Today, Brodsky is a poet appreciated around the world for his abilities in expression and poetic delivery or life experience. 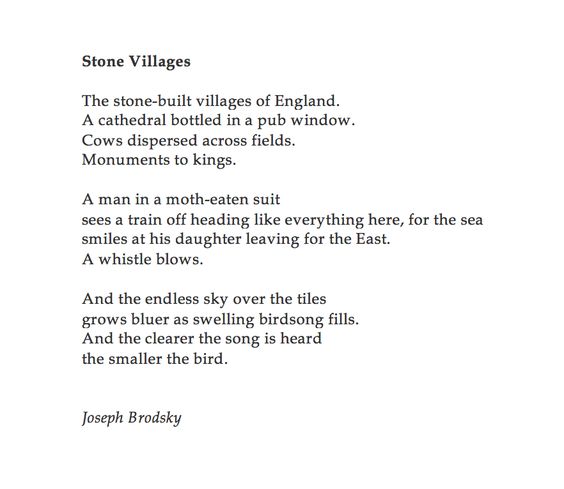 You might not know Brodsky, but if you are a dancer, chances are you have heard of Mikhail Baryshnikov. Baryshnikov is known across the world for his dancing ability and choreographic vision. He was also a good friend of Joseph Brodsky.

To honor the work and memory of his friend, Baryshnikov brought a collection of Brodsky’s poems to life through tap at the Harris Theater for Music and Dance. Titled “Brodsky/Baryshnikov,” the piece is a bit ironic in its creation because, as Baryshnikov revealed in an interview with the Tribune that Brodsky “never liked theater or dance.” The performance is a conversation between the works and artistic talents of a poet and a dancer, two good friends.