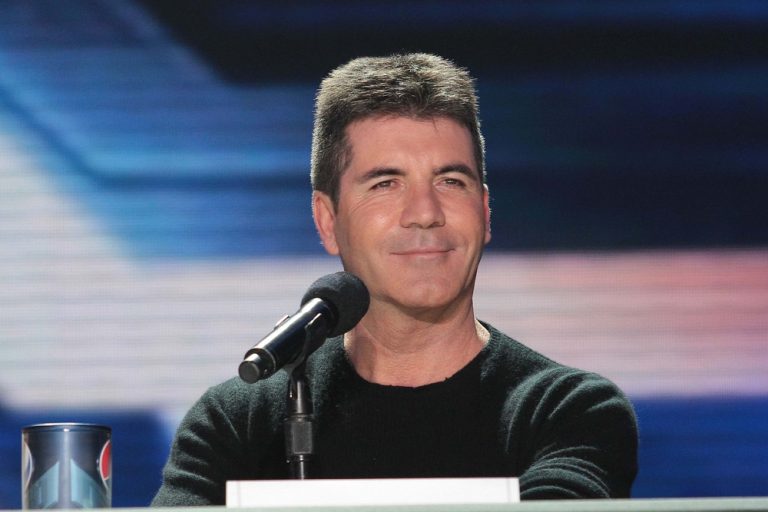 The man behind many of our favorite musical artists and the judge we love to hate on shows like The X Factor and America’s Got Talent is at it again with a new performance-based competition show. This time, though, Simon isn’t looking for singers. He’s looking for dancers.
The show, The Greatest Dancer, will be making its way onto the BBC and will become a competitive space for dancers of all genres of dance including ballet, jazz, and hip-hop. (We’re crossing our fingers to see some tap superstars on the stage.)
The pilot was recorded in London earlier this year with a panel of judges that included Oti Mabuse (Strictly Come Dancing), Matthew Morrison (Glee), and Cheryl Tweedy (Girls Aloud singer). This seems like a fantastic lineup to judge the UK’s singers, but no announcements have been made yet about the official panel and TV personalities that will give the show its edge. We all know its the talent coming to audition that really matters though. According to Nigel Hall, the global head of TV for Syco Entertainment, Simon Cowell’s entertainment company, said, “The auditions for the pilot episode saw some of the most jaw-dropping, heartfelt and moving auditions I’ve ever seen on a dance show.” We’re on the edge of our seats waiting for these auditions to air, no matter who the celebrity judges are.

We couldn’t make #AGT without each and every one of these ladies. Happy #InternationalWomensDay! ❤️

So many of our favorite talent competitions have found their creation – or at the very least their inspiration – in UK-based talent shows. Strictly Come Dancing, one of the BBC’s currently running dance competitions was the inspiration for American favorite Dancing With the Stars. If, The Greatest Dancer wows crowds in Europe, we may even find a similar program making its way to the United States along the likes of American Idol, America’s Got Talent, and The X Factor – fingers crossed.

Athena Park on The Latest Season of “Holly Hobbie,” Her Music, and More

Thomas Day Finishes Out a Year of Incredible Music with “The...