Home Crazy Who is “The Backpack Kid”? Find Out Who This Internet Sensation Really...

An internet icon at just 15 is one way to describe Russell Horning famously known as “The Back Pack Kid”. He took the world by storm with one simple instagram video, and he has kept that attention ever since. So much attention that THE Katy Perry had him appear alongside her on Saturday Night Live during her performance. 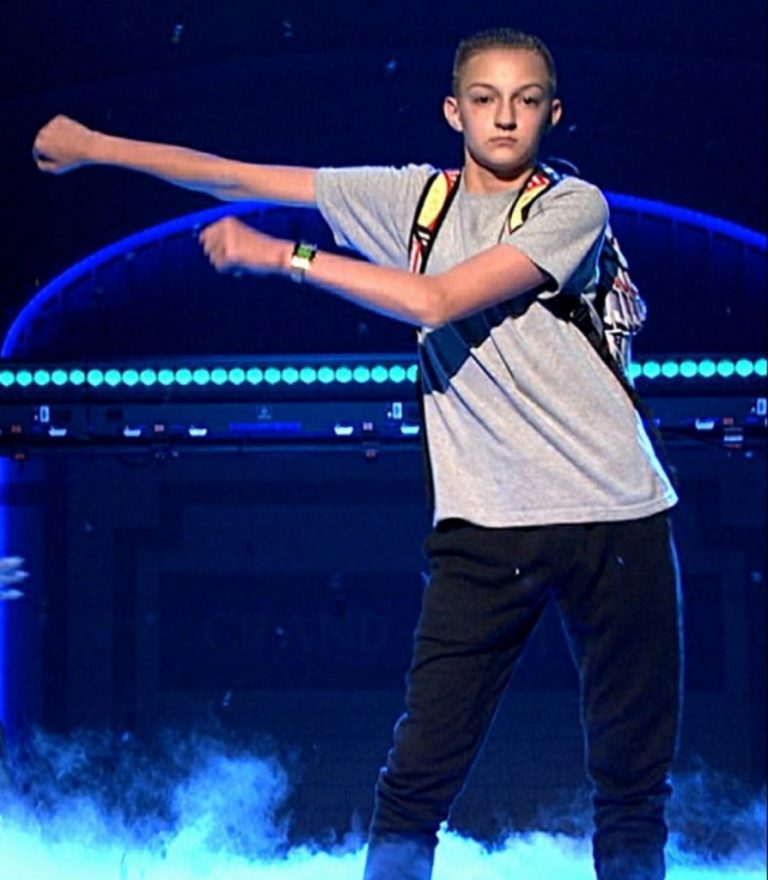 So where did all of this fame come from? Well it’s simple…he can’t dance. Yup thats right he’s gained so much fame for the simple fact that he can’t dance. In an interview with USA Today Russell tells them that he says, “I can’t dance, I just do my moves for comedy, to make people laugh.” So all of his new found fame has come from him just busting a move because he loves to do it and just well feels like it.