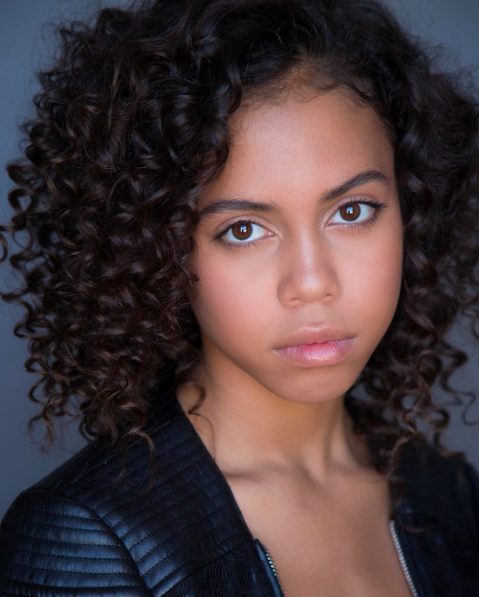 You may recognize Asia, as you should. She made her way onto the scene at just 6 years old when she competed for Abby Lee Millers Ultimate Dance Competition on Lifetime. While in the competition she continuously showed competitors twice her age that slaying is just in her DNA.

Shortly after finishing the show Asia graced Lifetime with her energetic presence as one of the newest members of Abby Lee’s junior elite competition team on Lifetimes hit series Dance Moms. It was only a matter of time before the world decided they wanted more of little miss Asia. Although it only lasted one season, Asia had a chance to have her own show titled Raising Asia where you got an inside look on what it took to raise a rising superstar. You met her body building father, complete dance mom mother and her adorable younger sister Bella.