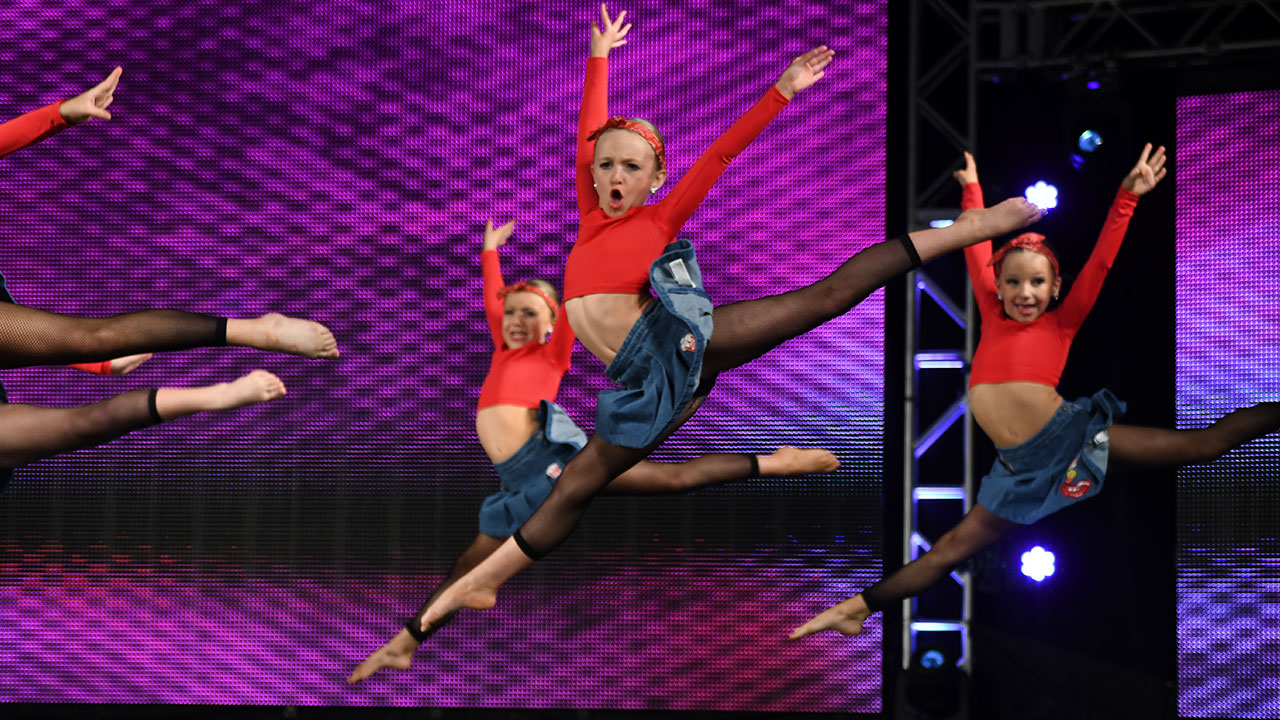 Showstopper’s Southern Finals are taking place July 3 – 7, 2018 at the Gaylord Palms Resort & Convention Center in Orlando, Florida. This is a week of fun and dancing you’re not going to want to forget, and with this guide, you’ll be able to make the absolute most of it. Grab your dance bag and all the glitter you have. This is going to be a week to remember.

The Southern Finals competition will start bright and early with teen and mini duets and trios at 8:00AM, but even if you aren’t dancing there is plenty to do! Head over to the Showstopper merchandise area to get one-of-a-kind dance attire, souvenir t-shirts, program books, and the latest issue of Showstopper Magazine! 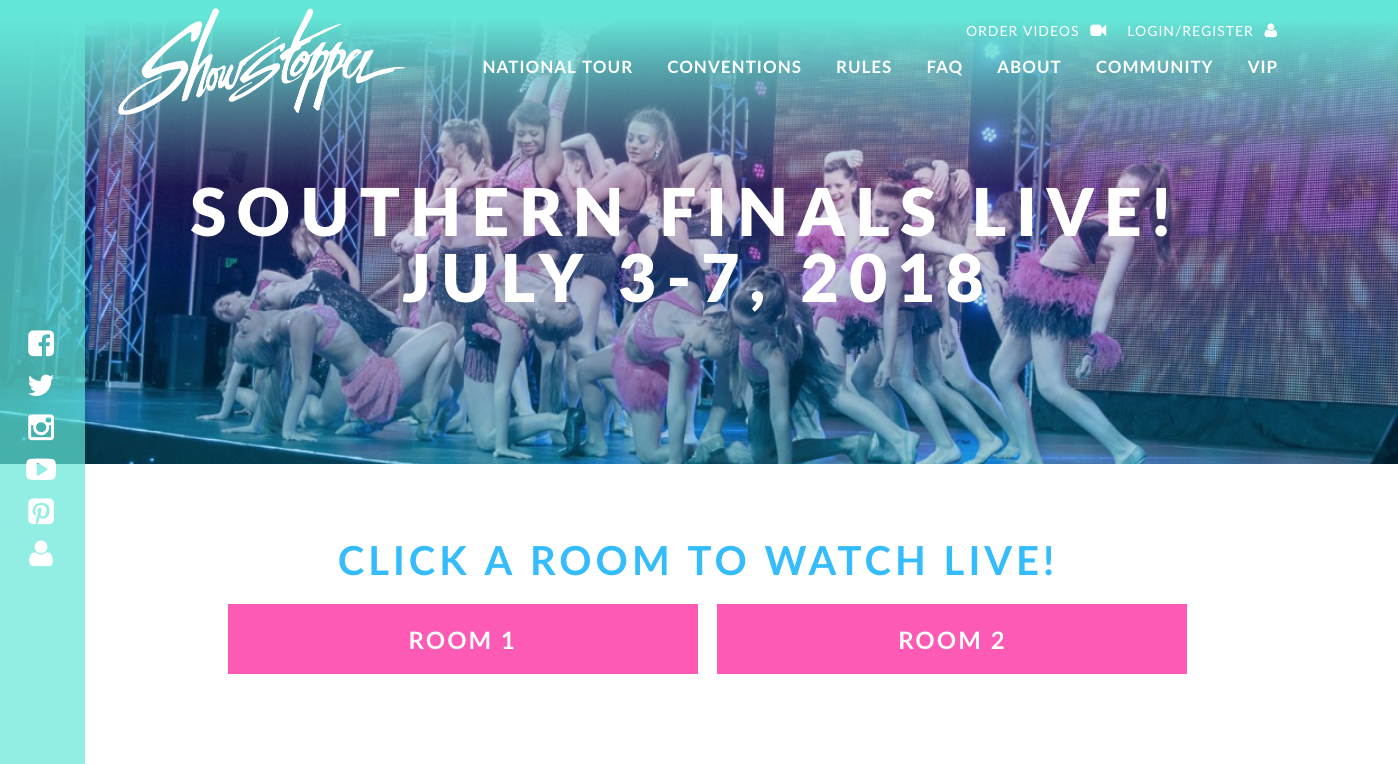 Finals is such a huge event. It can be hard to keep up with everything. If you want to keep up with what is happening throughout the entire competition. Check in on Showstopper’s website to watch the entire Finals live! You’ll never miss a performance or an awards. Plus, the livestream is one of the best ways to watch the championships on the final day. (Click here to watch Southern Finals live!)

The final day of a Showstopper National Finals is a major event. The day kicks off with the Teachers’ Pink Carpet Walk before this year’s top Regionals performers take the stage for the Opening Number. The rest of the day will be filled with incredible group performances as the top groups in the competitive division, including the top ten Small Groups in Mini, Junior, Teen and Senior, and the combined top ten Large/Super Groups in Mini, Junior, Teen, and Senior compete to be National Champions! 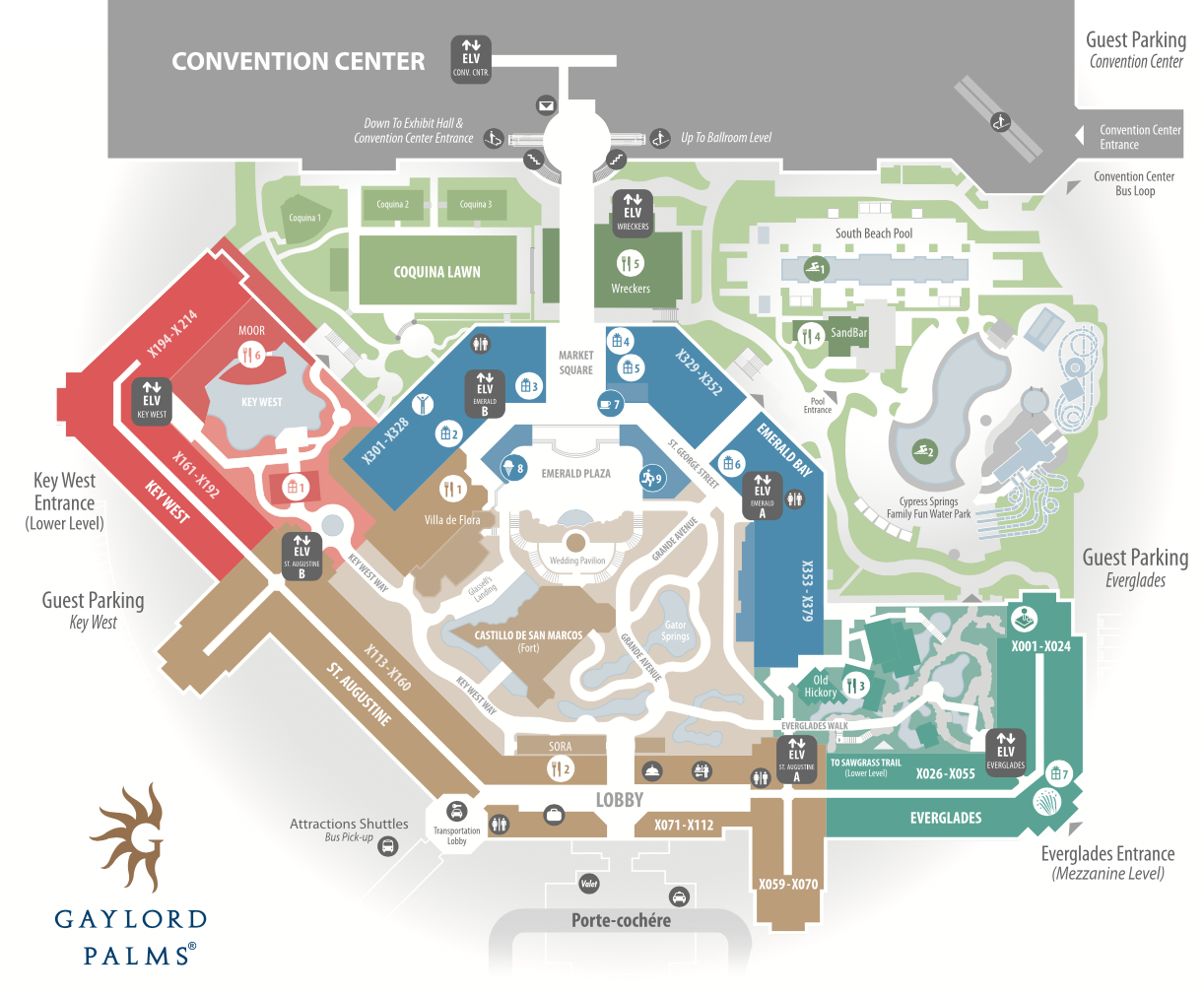 During Southern Finals you’ll be dancing in The Gaylord Palms‘ 406,662 square-foot convention center. In this space, you will have access to Showstopper’s incredible stage featuring our bigger and better than ever high-tech screens. Whether you are competing for a Crystal Award on stage or warming up between routines, you will have access to professional dance flooring expertly designed for all of your leaps, taps, and turns.

Orlando, Florida is a hot spot for family fun and adventure. Once you step out of the resort and convention center, you are surrounded by hundreds of incredible things to do from Disney World to Universal and everything in between! 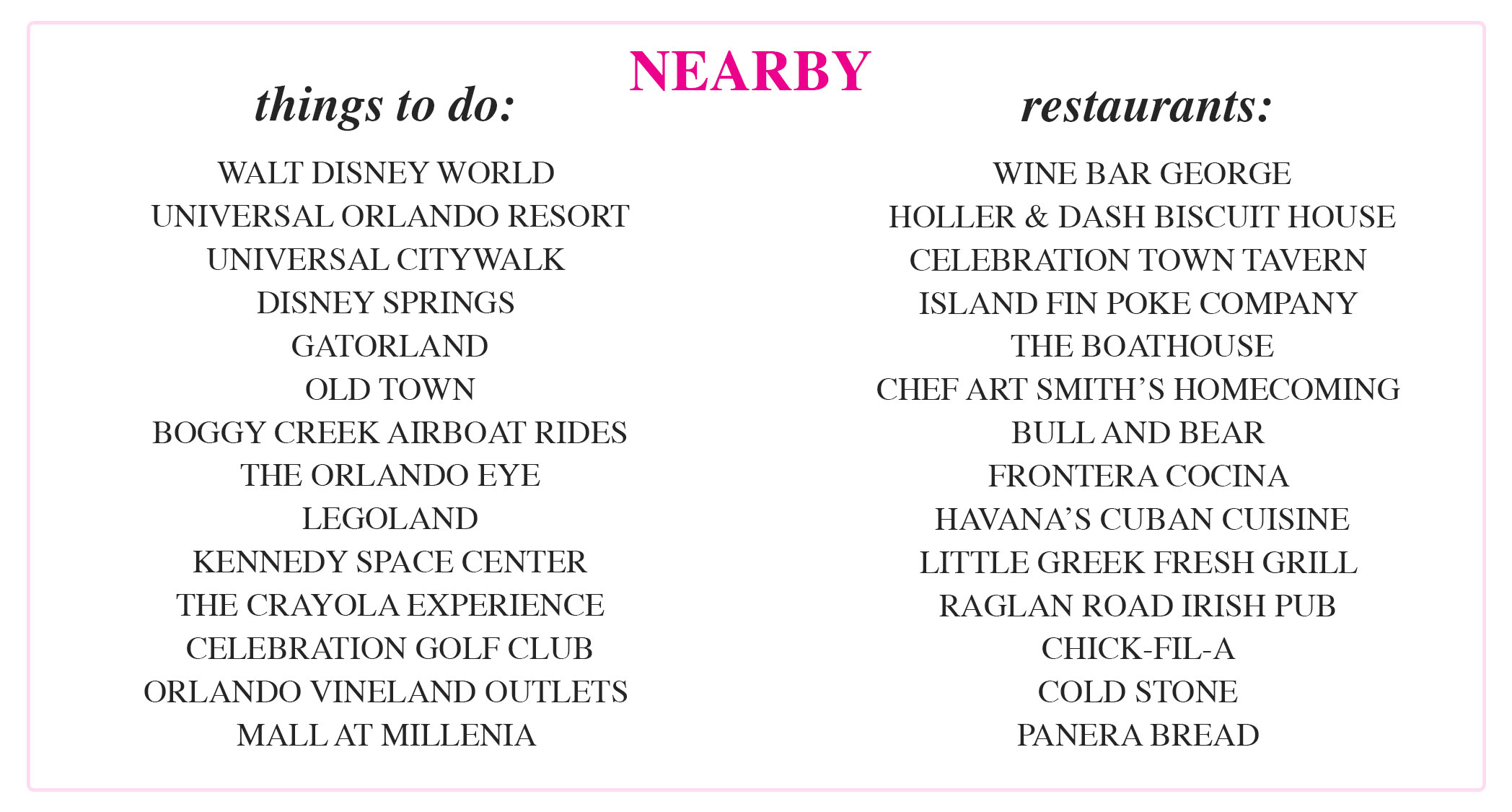 Southern Finals is also taking place over the Fourth of July, so make sure to check out all of the celebrations being hosted in and around the resort over the week. Don’t miss out on any of the fireworks on the big day either! Disney World is putting on incredible fireworks displays in the Magic Kingdom and at Epcot. Downtown Kissimmee and downtown Orlando will also be hosting fireworks displays a short drive from the resort. You can find details, times, and locations for these and more spectacular Fourth of July Events in your Southern Finals program book!
Showstopper’s Southern Finals are going to be a blast, and we don’t want you to miss a second of it! Make sure to share all of your favorite competition memories with us on social media!
For more information about Showstopper National Finals, visit goshowstopper.com.